Clarifying the socioeconomic dimensions of agroecology: between principles and practices

The concept of agroecology is being mobilized increasingly. However, its socioeconomic dimensions receive little attention from academia.

This study helps to clarify the socioeconomic principles of agroecology by first identifying a list of principles in popular and scientific literature and, as a second step, by putting the principles to the test of a qualitative study of two Belgian organizations. Agribio is a grain cooperative, and Les Grosses Légumes is a network of consumers, farmers, and the members of an association set up to organize the production and distribution of vegetable boxes. Semi-directed interviews of the various actors linked to these organizations were conducted and then analyzed through an approach inspired by the convention theory in order to reveal the principles that the stakeholders have adopted. The main findings are then made explicit by analysis of four strong agreements (which concern the two organizations’ marketing schemes, a Participatory Guarantee System set up by Les Grosses Légumes and Agribio’s flour mill). 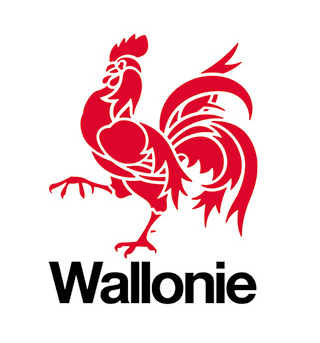 Open position in Feb 2023 for a PhD candidate

The economic implications of a protein transition